Stemnovate and ANB Sensors Limited, both Cambridge based companies have been awarded $1 million Innovate UK funding to advance ‘Liver on a chip’ technology that will improve drug testing and help patients by increasing drug safety, effectiveness and potentially develop individually tailored medicine.

Dr. Ruchi Sharma, Stemnovate’s CEO, founder and lead on the project has long been concerned with limitations of animal testing for human drug development due to differences in species physiology. ‘It takes 10-15 years to launch a new drug with an average cost approximately 5 billion USD’ she says. ‘Drug failures and market withdrawal are hugely expensive and pose a great risk to patients. She stressed that one of the biggest challenges in drug discovery is figuring out which drug candidates are likely to harm the liver before testing them in humans. The ‘one size fits all,’ approach currently dominant in drug development is sub-optimal and often leads to drug failure putting patients at risk. ‘This is not surprising, after all there are multiple differences between humans which range from genetic make up, physiology, environment and lifestyle all of which may interact and limit the drug’s success for individual patients’.

The organ on chip technology has huge potential in tackling these problems. ‘Having the organ on a chip, instead of in the human or an animal, has multiple benefits. For starters, it is more ethical as the process does not involve animal or human testing or embryonic stem cell lines. It is therefore also safer for the patients themselves. She explains that this new technology allows to identify problems early in medicine development process and can reduce development cost by as much as $30M per product launch. At the same time it also improves launch success rate by a quarter so the benefits are substantial.

Stemnovate and ANB Sensors Limited have teamed up with pharma to engineer a cost effective and flexible ‘liver on a chip’ system. It can faithfully replicate human liver biology by taking into account patients’ individual genetic backgrounds. This makes the technology more sensitive to individual patient’s circumstances, more accurate and more patient friendly. According to Dr. Nathan Lawrence, CTO ANB Sensors Limited ,’The team’s aim is to integrate stem cell research and engineering to help patients. Developing such microphysiological models which are representative of human physiology is a big and important part of our project’.

Stemnovate’s cofounders, Professor David Hay and Dr. Adrian Fisher have a track record in this type of work. They have developed cutting edge stem cell and Microengineering platform technologies at University of Edinburgh and Cambridge and said, ’The liver on a chip project will be an exciting and unique opportunity for all involved: the patients, the healthcare system and the pharmaceutical industry’.

Mario Monshouwer, Senior Scientific Director, Janssen Pharmaceuticals, shares this enthusiasm and believes that new stem cell based technologies such as ‘liver on a chip,’ will transform medicine discovery in the very near future and we will live longer lives to see its great health benefits.

Ruchi was thrilled to learn that her team’s grant application was successful. The prestigious funding competition was conducted by UK’s innovation agency, Innovate UK to address technical or commercial challenges in health and life sciences. She is now looking forward to leading this very promising research programme towards a healthier future for us all. 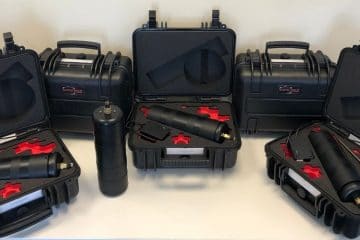 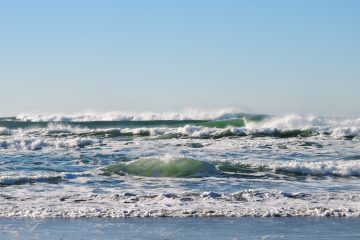 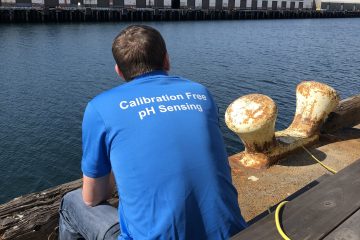